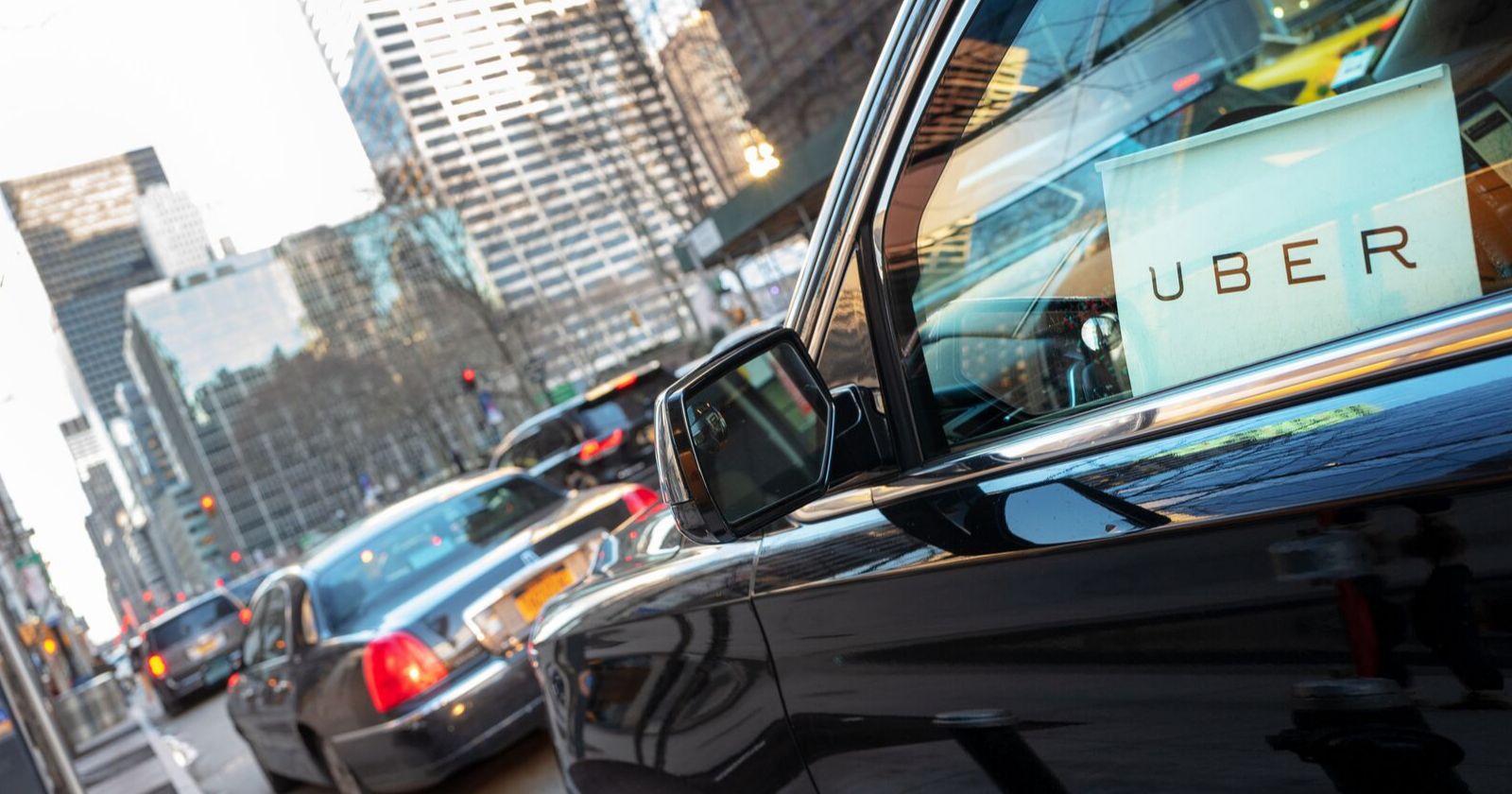 On September 18, 2019, Governor Gavin Newsom signed into law Assembly Bill 5, which clarifies when workers should be considered “employees” under the California Labor Code and the California Unemployment Insurance Code, thereby entitling them to the protections afforded by those laws.  The bill codifies the standard set out in last year’s California Supreme Court decision, Dynamex Operations West, Inc. v. Superior Court of Los Angeles, which narrowed the circumstances under which a worker can correctly be classified as an independent contractor. Most of the provisions of AB 5 become effective on January 1, 2020.

Specifically, under the new law, for a worker to correctly be classified as an independent contractor, the hiring entity has the burden of establishing the following three elements

(commonly referred to as the “ABC” test):

The bill will cause many industries to reclassify workers by allowing the state to enforce a stricter standard for freelancers. Here are some major ones:

The bill exempts a variety of professional workers and a lot of those with licenses, such as stylists and barbers. These professions would get to use a previous 11-point employment test:

Deciding what to do is only the first step – how to transition workers from independent contractors to employees is just as important to avoid triggering claims for past misclassification.

The California Attorney General and confident city attorneys will be empowered to pursue injunctions against businesses suspected of misclassifying workers. This, along with the ability to base PAGA representative action claims on Labor Code violations, will circumvent some employee arbitration and class action waiver agreements when PAGA claims are made.